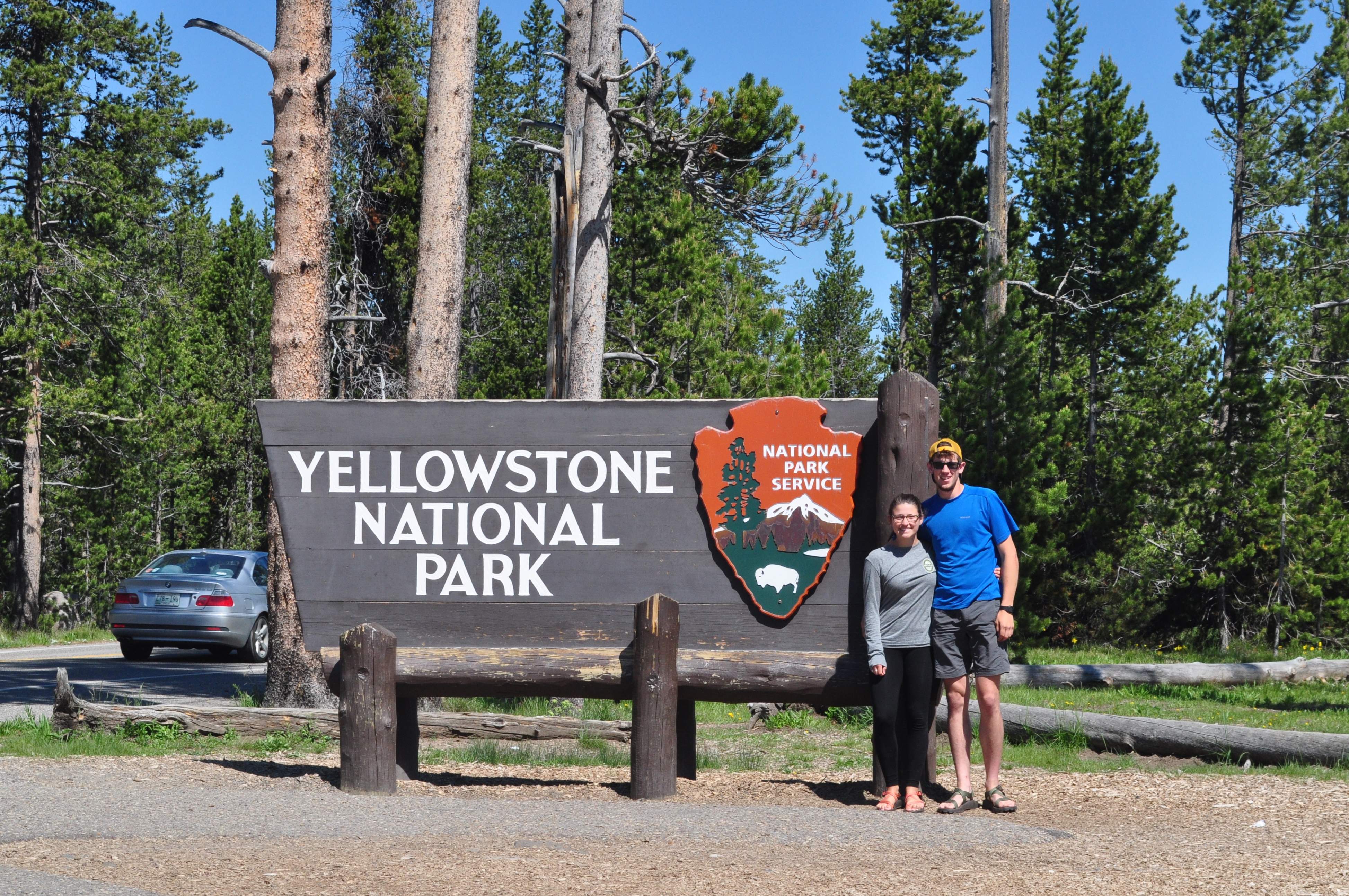 Moab was incredible. But the desert is hot. Way too hot. So we’ve ditched our itinerary, and shipped up to Wyoming for some good ‘ol fashion rain and cold (We must be missing New England). 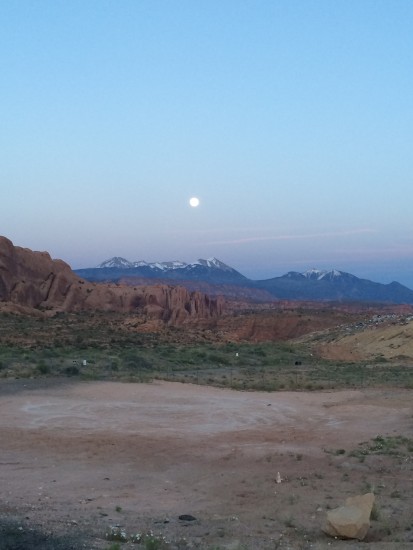 Our last night in Moab

Monday morning we went to Brand Trails for an early bike ride- hoping to beat the heat. The trail was slickrock style, and overlooked Arches National Park. It was beautiful, and fun at first, but by 10 am the heat was already unbearable. The open trail offered no shade, and the rock face felt like a giant frying pan. 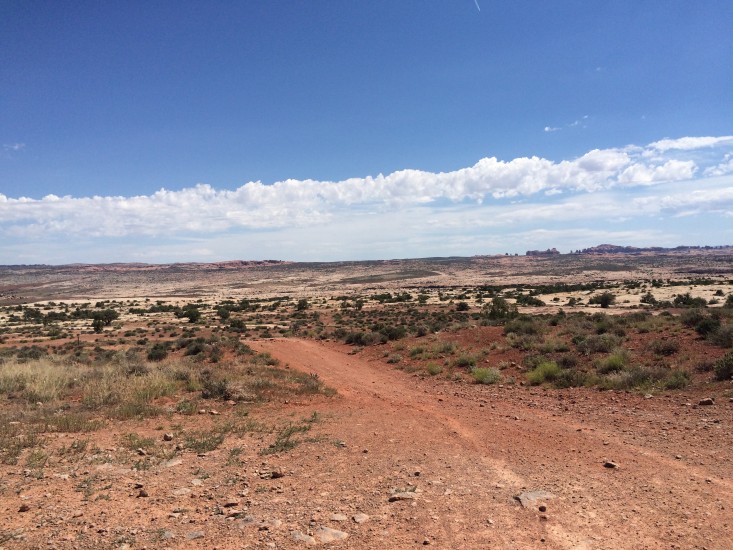 We decided we needed to find a swimming hole to cool off in. Turns out, there aren’t many natural bodies of water in the desert (who knew?!), but we were lucky enough to find Ken’s Lake, a beautiful reservoir just outside of town. It also proved to be a great place to “shower” for the first time this week (with biodegradable soap of course). 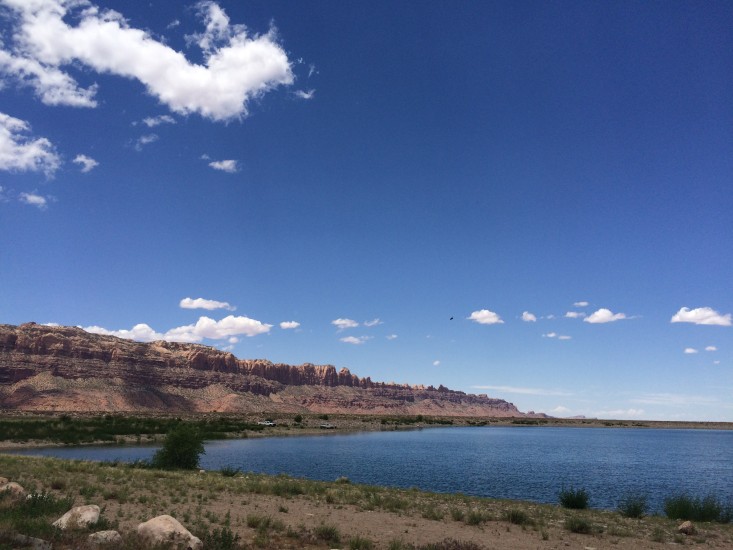 When we got back to the campsite on Monday night, the wind was whipping like crazy. It was difficult to cook over an open flame, but we didn’t think much of it until we crawled into the tent later that night and found everything to be coated in a layer of fine red sand. We shook everything out and set the tent back up, but still went to sleep feeling like we were living in the dust bowl.

Early this morning we woke up and packed the car. This is no small feat, as the car is basically one giant game of Tetris. It seemed like a miracle that we were able to get all of the camping supplies back in, with a little room to spare. We hit the road for Yellowstone, without much of a plan otherwise. Knowing that we would be heading back through Salt Lake City, we decided to check out the Vietnamese restaurant, Oh Mai, for lunch (recommendation of Dana’s friend, Forrest). The food was delicious, and we quickly ate out on the deck before leaving to get back on the road. 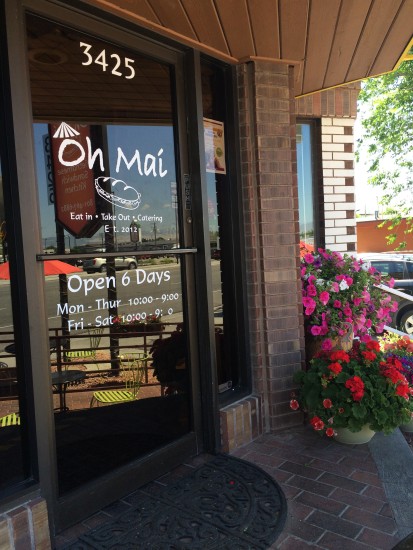 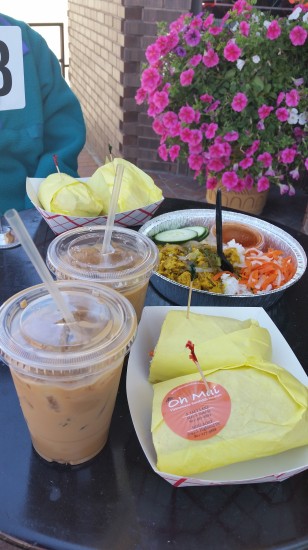 As we rounded the corner of the restaurant to the back parking lot, we realized something awful had happened. In the short 25 minutes that we had been at the restaurant, someone had cut the lock on our rack and stolen Dana’s mountain bike. The thief had even left the bolt cutters lying on the ground next to the car. After filing a police report, an insurance claim, and purchasing new, heavier-duty locks for the remaining 2 bikes, we were on the road again; this time with a bit less enthusiasm. 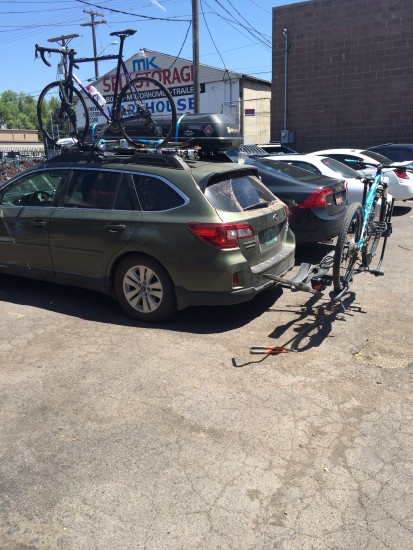 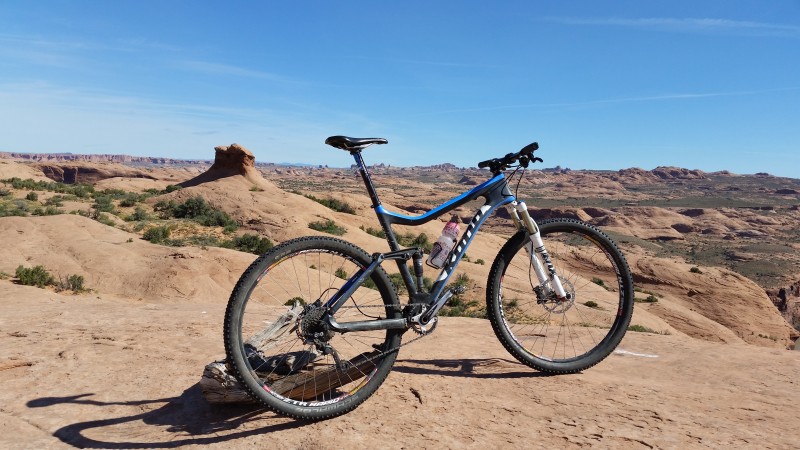 By suggestion of Heather’s mom (thanks Brenda!), we took a slightly longer path from Salt Lake to Wyoming, on route 89. This steep, winding road was exactly what we needed to bring our spirits up. It follows a river through the mountains, with deer, cows, and sheep everywhere, and breathtaking views around every corner. 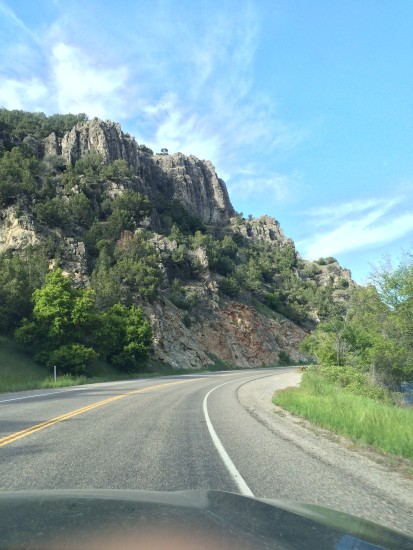 The first sign of civilization is at Bear Lake, UT. You drive around a corner, and suddenly a huge lake opens up in front of you, with a snow-capped mountain range in the distance. 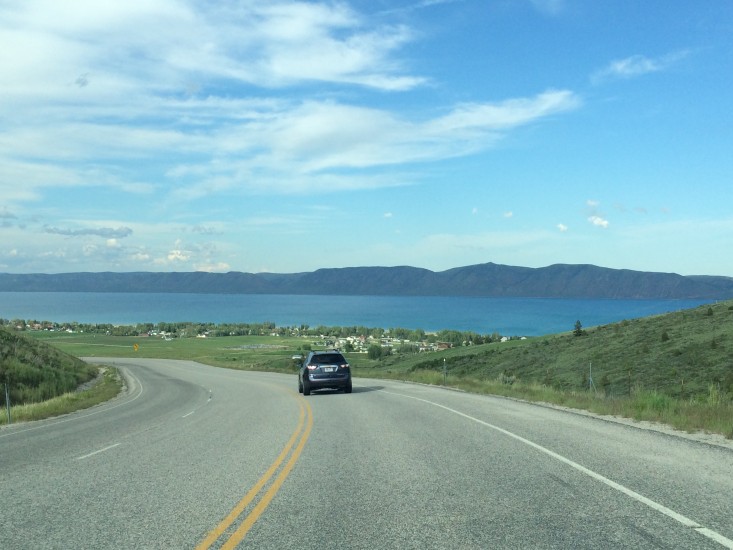 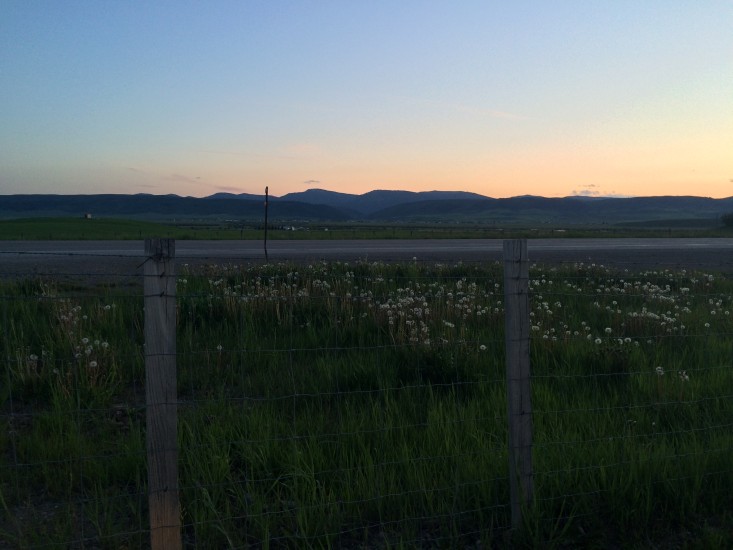 The honky-tonk town of Garden City is famous for their Raspberry Shakes, so of course we stopped for a quick dinner and dessert. While eating, our entertainment was a rowdy family of seven blonde children, appearing to all be under the age of eight (yes, we did the math too). This reminded us that we were still in the heart of Mormon country- something that we’ve been joking about all week, since they make it way too hard to get a good beer around here. It’s been a great driving game to take bets on whether the next church we pass will be Latter-Day Saints (spoiler alert: they ALL are). 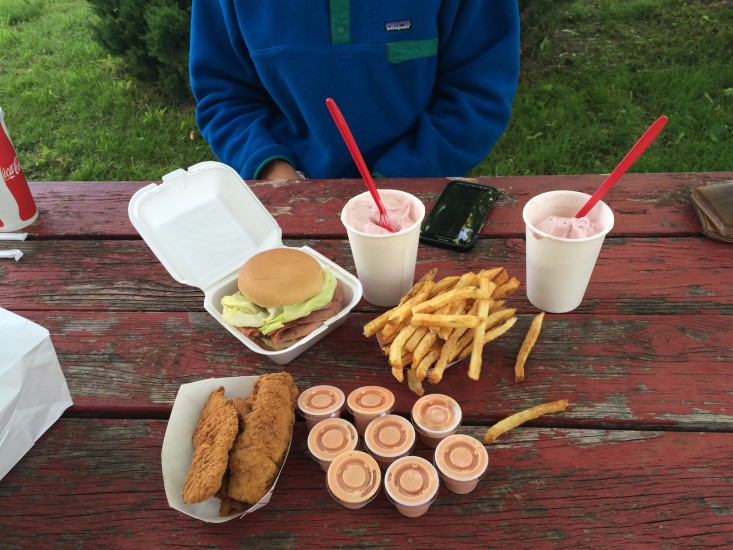 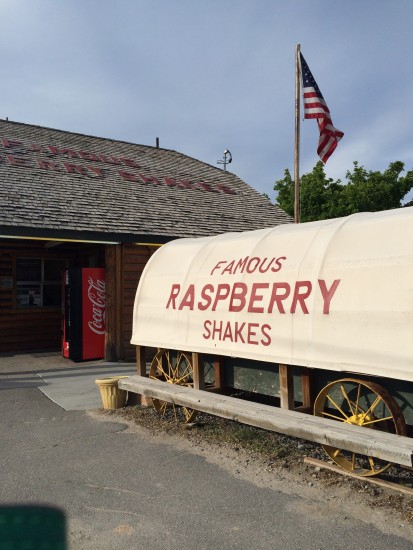 So right now, our plan is to be in the Yellowstone & Grand Teton National Park area for the next several days. We’ll keep you posted!