I have always felt a connection to Henry David Thoreau.  Growing up just 8 miles from Walden Pond, I loved riding my bike to the location of Thoreau’s experiment in simplicity. We would walk our bikes down the steep grade to the pond, and go for a swim in the ice cold glacial water, or fish from the shore.  After visiting the pond, we would continue on to Concord Center, where Thoreau met with Ralph Waldo Emerson, to grab a snack at a favorite cafe, or fill our pockets with sweets from the old fashioned candy shop. 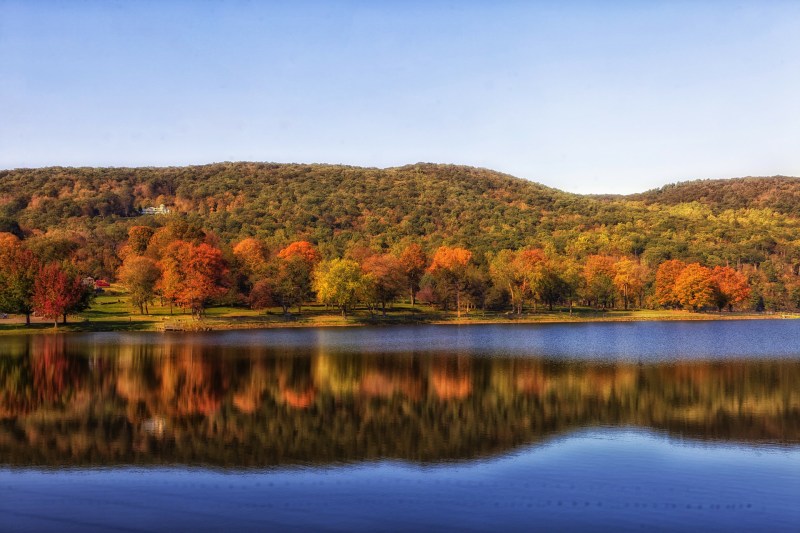 When I wonder what Thoreau would think of our trips to see his old stomping grounds, I can’t help but think he would be disappointed.  I rode a 24 speed bike, with all sorts of gears, racks, lights, and even an electronic speedometer.  We fished with complicated spinning rods, and had backpacks full of lures, hooks, and sinkers.  We took pictures of the beautiful scenery with the .33 megapixel camera’s on our fancy flip phones(early 2000’s tech for spoiled kids). Thinking back on these trips now, they were anything but simple, when compared to the two years, two months, and two days Thoreau spent on the shores of Walden.

“Our life is frittered away by detail. An honest man has hardly need to count more than his ten fingers, or in extreme cases he may add his ten toes, and lump the rest. Simplicity, simplicity, simplicity! I say, let your affairs be as two or three, and not a hundred or a thousand; instead of a million count half a dozen, and keep your accounts on your thumb nail. In the midst of this chopping sea of civilized life, such are the clouds and storms and quicksands and thousand-and-one items to be allowed for, that a man has to live, if he would not founder and go to the bottom and not make his port at all, by dead reckoning, and he must be a great calculator indeed who succeeds. Simplify, simplify. Instead of three meals a day, if it be necessary eat but one; instead of a hundred dishes, five; and reduce other things in proportion.”

Comparing the life that Thoreau lived to the life of an American teenager in the 21st century isn’t really a fair comparison. In the 160-plus years since Thoreau published walden, a lot has changed.  Nowadays, spending $28.12 (about $863 in today’s money) will not allow you to move into pristine woods, build a cabin, and survive for over two years. We spent many thousands of dollars to move into a tiny house trailer, which is of the approximate same footprint as Thoreau’s cabin. And that’s not including land. Today, not paying your taxes in protest of war will get the IRS at your door in short order. Today, there are over six times as many people on the earth compared to when Walden was published.

How do we reconcile the simplicity Thoreau lived with todays seemingly ever more complicated world? Are Thoreau’s words now just relics of former possibility, steamrolled over by industrialization, complication, and globalization?

When you dive deeper into Walden(the book, not the pond), you find Thoreau has to do some reconciliation of his own between his simplistic ideals and the reality of making life possible on the shores of the Pond.  He realizes his simple stone and wood structure isn’t sufficient to keep him warm in the winter, so he has to construct a fireplace, and plaster the walls. He also ventures into town frequently to pick up essentials, and to meet with friends.Thoreau understood that humans have basic needs. We need food and water. We need a place to stay warm and dry. We need social interaction and emotional stimulation.

If we focus on meeting our basic needs, without accumulating too much extra, we have succeeded in living simply.  For us, that means a small place to call home, with gardens to grow a bit of food, and a slow internet connection to check email. We know a simpler life is possible, and are always striving to simplify, but we also take pride and enjoy the simplicity that we already have.  And that is what our experiment is all about.