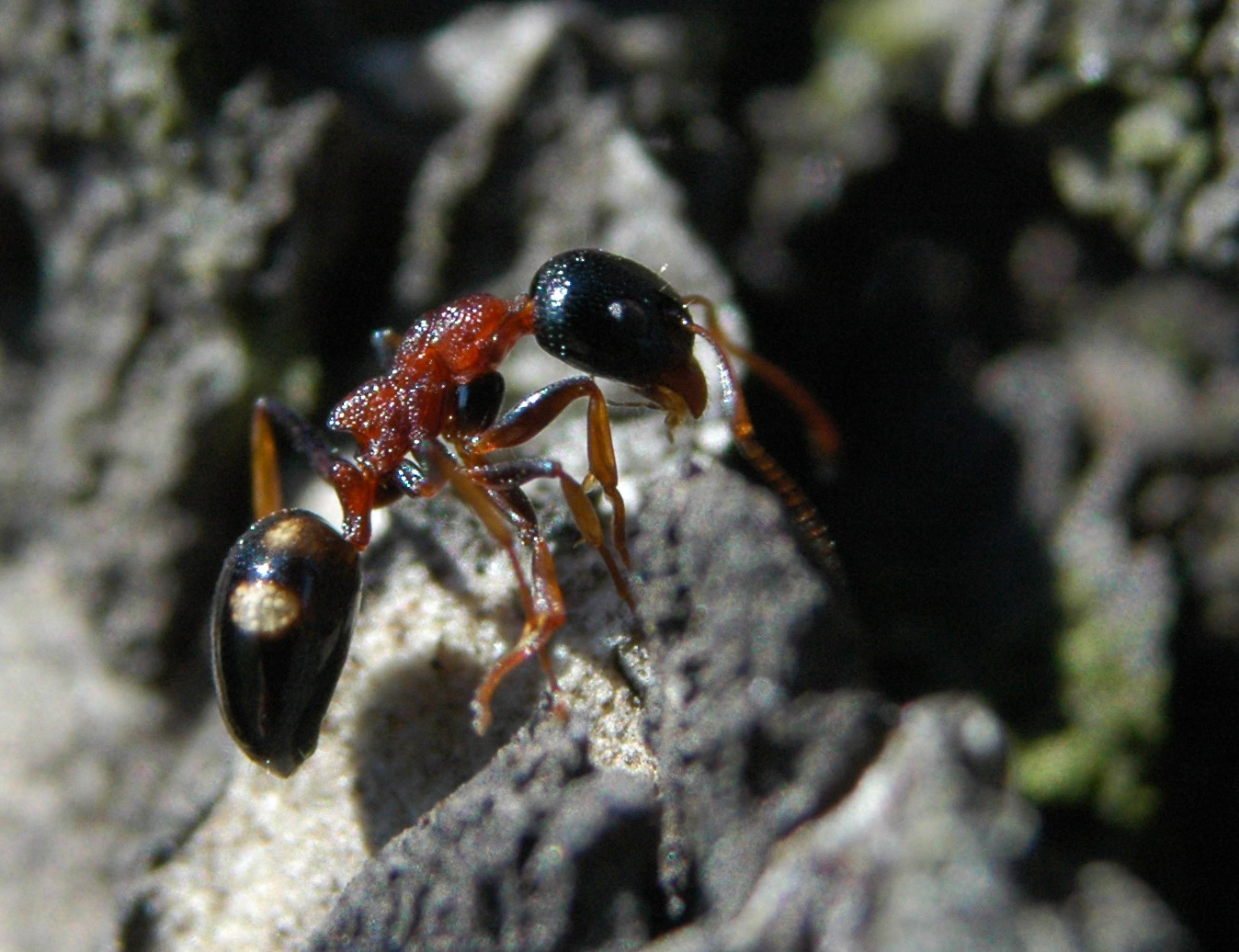 Other than our lack of power, our first week+ in the trailer has been pretty fantastic. Except, when on day 4, we woke up to thousands of ants crawling all over the place! Though these critters aren’t of the harmful variety, they still aren’t exactly welcomed house guests. After some investigation, Dana traced the source of the infestation to the inside of our fold-out bench/guest bed. The bench is located right over the wheel well, where there must be an access point to the outside. Though we wanted to get rid of the ants as soon as possible(before they really DID end up in our pants), we really wanted to avoid hazardous chemicals. After doing some research, we bought three items to try to combat the issue: 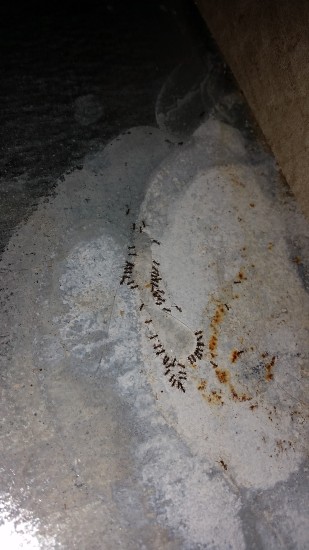 A few days later, we checked under the bench again and we had NO ANTS! The borax traps worked amazingly. 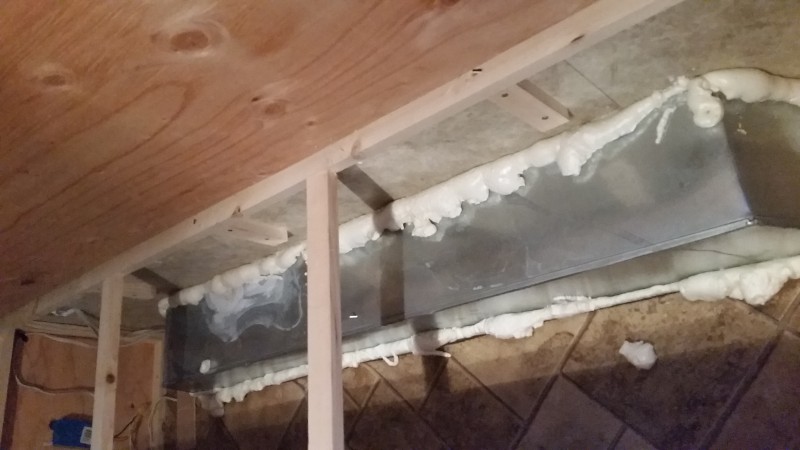 We are really optimistic that we’ve found an effective, non-toxic way to manage our ant problem. We are by no means expecting that we won’t run into more surprises and challenges while getting accustomed to tinyhouse/country living, but it’s great to know that these problems are NOT the end of the world.